Published by SallyKilpatrick on October 4, 2016 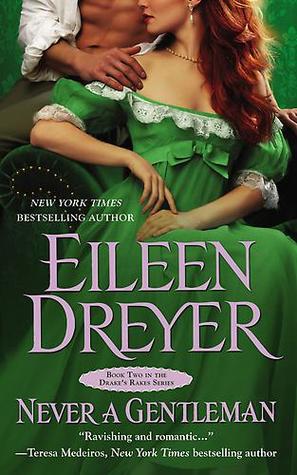 First and foremost, I want you to pretend that it’s June 15th. Yes, yes, I know that it’s October. PRETEND that it’s June so we can PRETEND that I wrote my blog post for #TBRChallenge: Favorite Trope on time. I read the book in a timely fashion, but I’m afraid my blogging got sidetracked.

Let’s talk about my favorite trope: marriage of convenience/arranged marriage/sticking two people together who don’t want to be married but have to get married and then fall in love anyway. Maybe I’m waxing nostalgic because the first historical romance I ever picked up (The Duchess and the Devil) was this 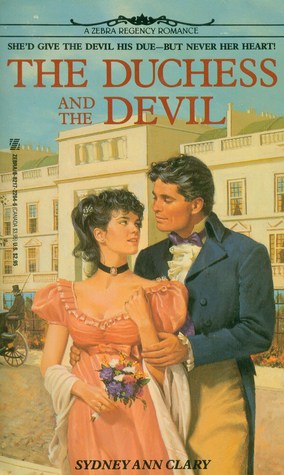 exact sort of romance. He’s a rake. She’s an urchin. A benefactor forces them to marry to kill two birds with that one matrimonial stone: getting the woman taken care of and making the rake more respectable. They sparred. They had some hate sex. There was purple prose and speaking of swords and sheaths–all a good time.

Anyhoo, when I saw the June challenge would be favorite trope, I didn’t have to think twice. It so happened that I was WAY behind in Eileen Dreyer’s series Drake’s Rakes Series, and it so happened that her second book in the series, Never a Gentleman, fit the bill. Diccan and Grace are forced to marry because they are caught in flagrante delicto–no purple prose in this book! Diccan has a nickname. He’s called “The Perfection.” Grace, on the other hand, has tons of respectability and an awful limp. Nobody can see how the two of them are well-suited, except perhaps for Kate. The opposite of hilarity ensues.

One thing I have to give Dreyer is that she really makes you care about her characters. Sometimes I get a little lost in the suspense portion of the plot, but I always care about her characters and want the best for them. If I were her, I’d be a little miffed about the gorgeous cover, though, because it does serve as a bit of a spoiler alert. Oops. That was a spoiler, too, wasn’t it?

After crying THREE TIMES while reading Never a Gentleman, of course, I had to read the next book in the series, Always a Temptress, but that’s another blog post for another day. If you like your historical romance with darker themes and deeply flawed heroes, then Never a Gentleman is your jam.